A traditional story, especially one concerning the early history of a people or explaining some natural or social phenomenon.

The idea of Myth is one that has been in the works for nearly 3 decades. It’s a story of travel, culture, and love…

The journey began on the streets of Baltimore.  A young heart searching for something to move its soul, finally found the answer in the underground club culture of the 90’s.  The music, the lighting & the energy all came together & the soul was ignited.  Interest shifted to a hobby, the hobby became a passion & a love affair began that would circle the globe.

From Hawaii to the Bahamas, Seattle to Miami, London to British Columbia, Amsterdam to Ibiza and beyond, an endless quest was underway to find the most incredible gathering of people sharing their love of music & dance.  As adventures were had & memories were made, a mountain of details were silently being compiled.  Clarity of sound, richness of bass, warmth of atmosphere, vibrancy of light & attention to detail…all of these things influenced the odyssey & would eventually be brought home.

Time gave way to maturity, & the love affair expanded to include an appreciation for good food & quality spirits.  These too, contributed to the adventures & would play an important role in bringing it all together here in Jacksonville, FL.

The beautiful thing about our journey is that it will never truly end.  It is bigger than just one man’s experience. This is your story…. this is where the myth begins, and we invite you to start your very own adventure here with us.  While we may only be a short chapter in your story, we’ll play our part to ensure it’s a magical one.

Check out our live feeds

Enjoy a selection of craft cocktails

Meet the staff that made it all happen. Below are the founding members of Myth nightclub and Element Bistro, Bar and Lounge. While this is the core team, they dedicate their success to the hundreds who played a part in making their dream a reality. 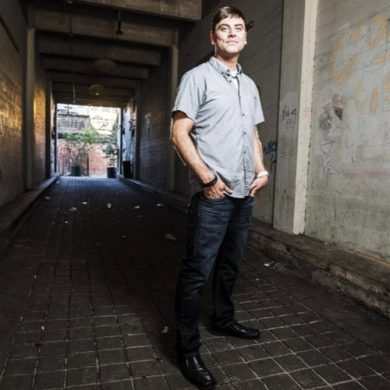 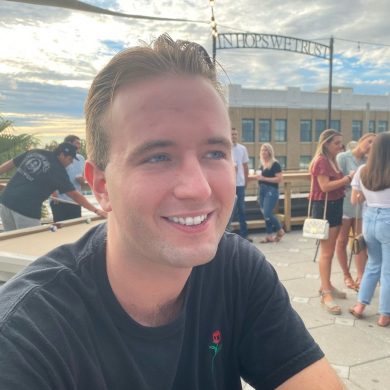 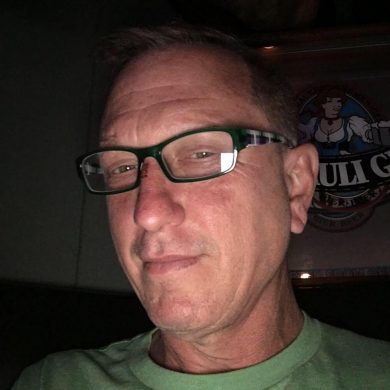 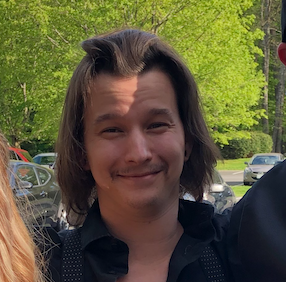 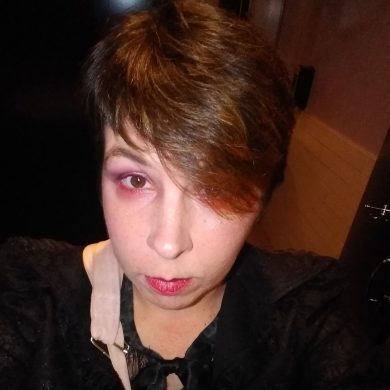 When building Myth Nightclub, everything revolved around the ambiance of each environment. The design teams and architects went to great length to bring the look and feel from the world’s top venues into 3 unique spaces. Element, features warmly lit earthy tones perfectly designed to escape the intensity of the other rooms and enjoy a handcrafted specialty cocktail. Myth nightclub is designed for those who are ready to party the night away in a space focused on organic design, infused with technology. The outdoor terrace features a tribal design with tiki huts, bars and seating and the only LED video ceiling in Jacksonville.

The staff at club Myth is a carefully selected group of individuals with a passion for entertainment and service. It is their goal to ensure that your experience is second to none. With a wide variety of dancers, performers, international DJ’s, acoustic acts, mixologists, and VIP hostesses at your beckon call, you are sure to have a night you won’t soon forget.

Whether you are here for a craft cocktail, a bite to eat, or simply a night out, Myth prides themselves on quality over quantity. Myth’s bartenders and chef’s prepare the food and drinks with fresh, locally sourced organic produce, and our event team only uses the best in high-end sound, lighting, and effects. “Quality is not an act, it is a habit” ~ Myth Owner.

Attention to detail is our game. From the tiki hut terrace to the warmly lit Element bistro, to the high energy dance club, you’ll notice that something special was created at Myth by paying attention to the smallest details. “Details create the big picture”. ~ Myth Owner

From the moment you enter thru the mythological gates, and journey beneath the only LED video ceiling in Jacksonville, you’ll quickly come to the realization that this is not just any ordinary nightclub – this is an experience. It is our goal to leave each and every customer with a feeling that magic is in the air.

Best sound, lighting and people. Makes you feel like you’re a part of something special. Truly something that I felt could have only been experienced in the bigger cities. Great to have a place like this at home. Rad!

I LOVE the intimacy of the place. It is a gem! So many rooms to choose from, and the vibe is set just right for each and every one of them. I love how I can chill in one room and party in the next!

Awesome music with an amazing vibe! Clean sound system makes me happy 🙂 Love to see such great talent in Jax. This place makes me want to go out more.

Pure Underground Heaven! Depending on what night you go, you can experience some of the best sounds from the bigger markets. You can always count on quality music at this venue anytime their open. LOVE this place!